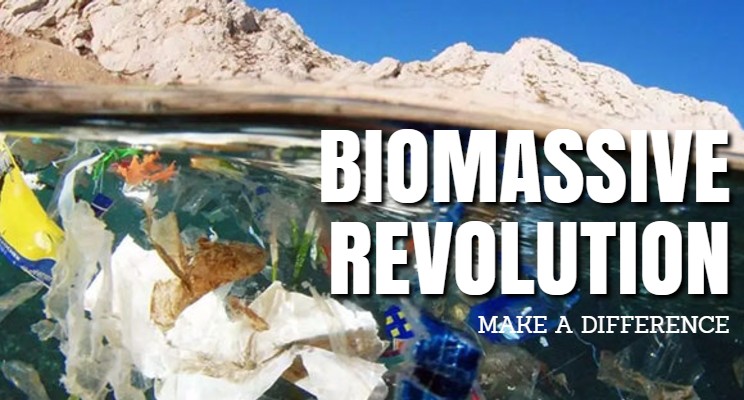 It’s just not your fault

Why did this happen?

No one saw it coming.

Because, as a society, we are only guilty of not being psychic.

A member of my family a few weeks ago was going through a crisis. I could have said “Don’t worry. It will all work out“. The crisis was already out of control and was not brought on by anything that person did. It was a situation that could have happened to anyone, at any time. It could have been avoided…

…if that person was psychic.

It would have been easy to comment on how they should feel, or say “Don’t be afraid“. Instead, I told that person that she was not alone. We walked through the crisis together. From the 2016 movie “Finding Dory”

When life gets you down, you know what you gotta do? Just keep swimming.” — Dory

3 Secrets you already know about Industry.

Only a Revolution from the Biological Masses is going to make a difference. Just like in 1989 when the Berlin wall came down. It did so with individuals bare hands, working together. There were no cranes or bulldozers. Of course, once it started, the industrial complex got behind it. But initially, it was done by the people.

This company is part of the industrial complex. Just like every other producer, we contribute greenhouse gases and CO2. Our equipment is installed in many companies across many industrial sectors. So while we play a role in climate change, as CEO I am saying that we can and will also play our role in the solution. There is a realization, that in order to reduce plastic in the oceans and replace it with biodegradable substitutes, the industrial complex has to step up to the plate. Industry too can replace oils that are currently extracted from fish, and make it from sustainable biomass.

One by one we must tear down the high wall of resistance until there is a crowd, then a tribe and eventually a revolutionary wave that will make a difference. Industry alone, will not be found wanting, but they will not lead the way.

To begin, join the Facebook Page of the Biomassive Revolution. Call out the polluters. Highlight the positive solutions and resolve that it is not just enough to make a change alone, but to make a difference, together.

Today, Cellulac announces that it has signed Heads of Terms to enter into a commercial technology agreement with Integumen (LSE: SKIN). In addition, Integumen has conditionally agreed to acquire 9.35% of the issued shares of Cellulac. Gerard Brandon and Camillus...

What are you doing about ocean pollution?

To many people watching Sky News and their #OceanFree Campaign, you would think that removing plastic from the oceans will be enough to resolve the problem. Sadly, this is not the case.   The oceans ability to provide food from fisheries and aquaculture is...

Food and Fuel for the 21st Century   Microalgae have come to the attention of the industrial and academic community over recent years because of their ability to harvest the energy of the sun and provide valuable molecules that offer great potential to provide...

Cellulac merger proposal to Metabolix worth $40m in assets and offtake agreement of $38m rejected in favor of closing biopolymer business and spending $35m over 7 years on crop science project with no revenue.   DEAR METABOLIX SHAREHOLDERS   London, UK. 25th...

Hybrid Solutions   There is no need to reinvent a billion dollar wheel of bio-industrial experimental development. True value can be extracted and integrated as hybrid synergistic solutions from the best-in-class of what already exists.   Over the last 10...

Have we Reached Peak Biofuel?

Is there really an energy security risk?   Former NATO Secretary General Anders Fogh Rasmussen is calling on Europe to increase the production of biofuels from an energy security perspective because of geopolitical risks. This is a tough ask if such increase in...

Biofuels Perfect Storm   Since August 2015, ethanol has traded at a premium to gasoline which is unusual by historical standards. This is likely to continue until oil prices rebound into the $45-50 per barrel range. Even with this situation, 2015 ethanol...

Ethanol Industry is not too big to Fail

Phonetically speaking we know the two things that are guaranteed are death and taxes. However debt can be the precursor to death for not just companies, but industries. The ethanol industry, reading through the last 2 years of SEC filings by ADM, indicate that...

The ethanol industry has only been around for the last few of decades, though in its present state it takes centuries of fermentation knowledge to achieve the same output of ethyl alcohol (ethanol).Today, there are by-products or side-streams, such as distilled...

The abolition of sugar quotas in 2017 will have such a profound effect on EU sugar producers, used to super profits under the EU supported Common Agricultural Policy (CAP), that many smaller producers will be subject to consolidation or have to cease...

In a recent major MIT Study (Covert, Thomas, Michael Greenstone, and Christopher R. Knittel. 2016. "Will We Ever Stop Using Fossil Fuels?" Journal of Economic Perspectives, 30(1): 117-38. ) it was shown that approximately 65 percent of global greenhouse gas...

The butterfly effect is a concept that small causes can have large effects. Initially, it was used with weather prediction but later the term became a metaphor used in and out of science. Now it can easily be related to a single decision made by a Saudi Oil...

Cambridge, UK. 19 May 2014: Cellulac, the industrial biochemicals company is delighted to announce the world’s first ever industrial level continuous production of lactic acid from deproteinized lactose whey. Our 10 day production run concluded this week and...